In less than 2 minutes, get your
Personal Score for every job

When people visit your home, do you give them a warm welcome and make them feel comfortable?

Do you help them carry their bags and coat as they get situated?

Are you also the person who likes to be the "Welcome Ambassador" and recommend all of what your city has to offer?

Do you have a good driving record?

Well, if you answered "yes" to all of the above, you might just be the right fit for the position we have!

Our expectations from you:


These are what the job requires:

We are proud to be an EEO/AA employer M/F/D/V. We maintain a drug-free workplace. 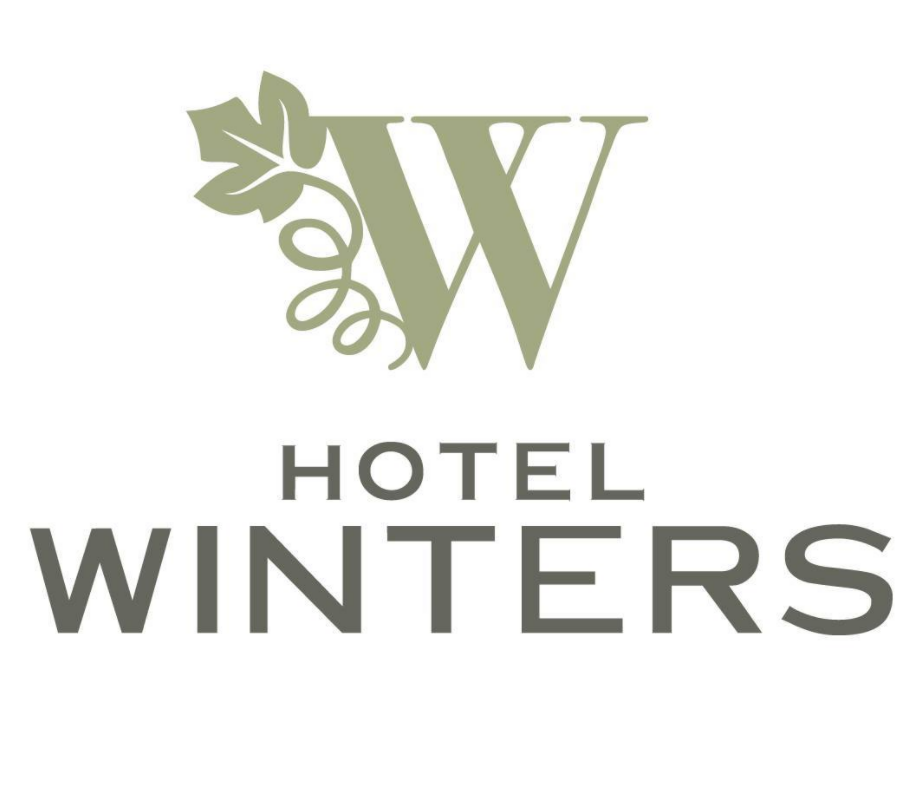 ‌
Claudia JacksonSenior Vice President of OperationsClaudia Jackson has more than 30 years of experience in the hotel industry. She has worked with a variety of hotel companies in sales and marketing, including Embassy Suites, Intercontinental Hotel Group / Holiday Inn, Marriott, Radisson Hotels, and independent boutique properties. Prior to joining the OLS corporate executive team, Claudia held director of sales positions at several OLS-managed properties and also served as general manager of Le Montrose Suite Hotel in West Hollywood.
‌
Martti MannojaExecutive Vice President/Chief Operating OfficerMartti Mannoja’s 40-plus years of hospitality experience drives operational efficiencies across all OLS properties. Before joining the OLS team in 1991, he served as corporate director of reporting/assistant corporate controller for Colony Hotels & Resorts. Martti also spent 13 years with the Radisson Hotel Corporation in various senior-level financial management positions.
‌
Benjamin RafterCEOBen Rafter leads growth, strategy and hotel revenue generation for OLS. Before joining, he was president and CEO of Aqua Hospitality and president of Aston Hotels & Resorts — the largest hotel operator in the Waikiki market. Previously, Ben grew Aqua Hospitality fivefold in less than four years, from a small Waikiki operator to the only hotel company on all six Hawaii tourism islands. Also while at Aqua, Ben completed more than 20 renovations as well as new, ground-up developments. He was so confident of the Aqua team’s operational capabilities he placed his personal cell phone number in all of Aqua’s hotel rooms. When the company was sold to Interval Leisure Group (IILG, Aston’s parent), Ben estimated his number was accessible to more than 2 million visitors to Hawaii a year. Prior to Aqua, he spent more than 15 years guiding successful tech companies. In various roles he created global innovation centers, acted as a principal strategist for G2000 and startup companies, and founded companies of his own. In 1996, he co-founded Innerlinx (LiveBid), which was acquired by Amazon.com. Ben began his career in the distribution department of Westin Hotels & Resorts.

‌
Powered By The Brightest Minds In BusinessOur people are the cornerstone of the OLS experience. Call it our culture. Call it a family. We believe in nourishing talent, motivating creativity, and supporting our employees’ ambitions with compassion and respect. We like to see our associates grow within the ranks and thrive at every level. As a result, our team members are at the top of their game. They’re known in the industry for ‘getting it right the first time.’ They’re empowered, innovative, and authentically love serving our guests.